How to Snap Out of a Bad Mood—FAST 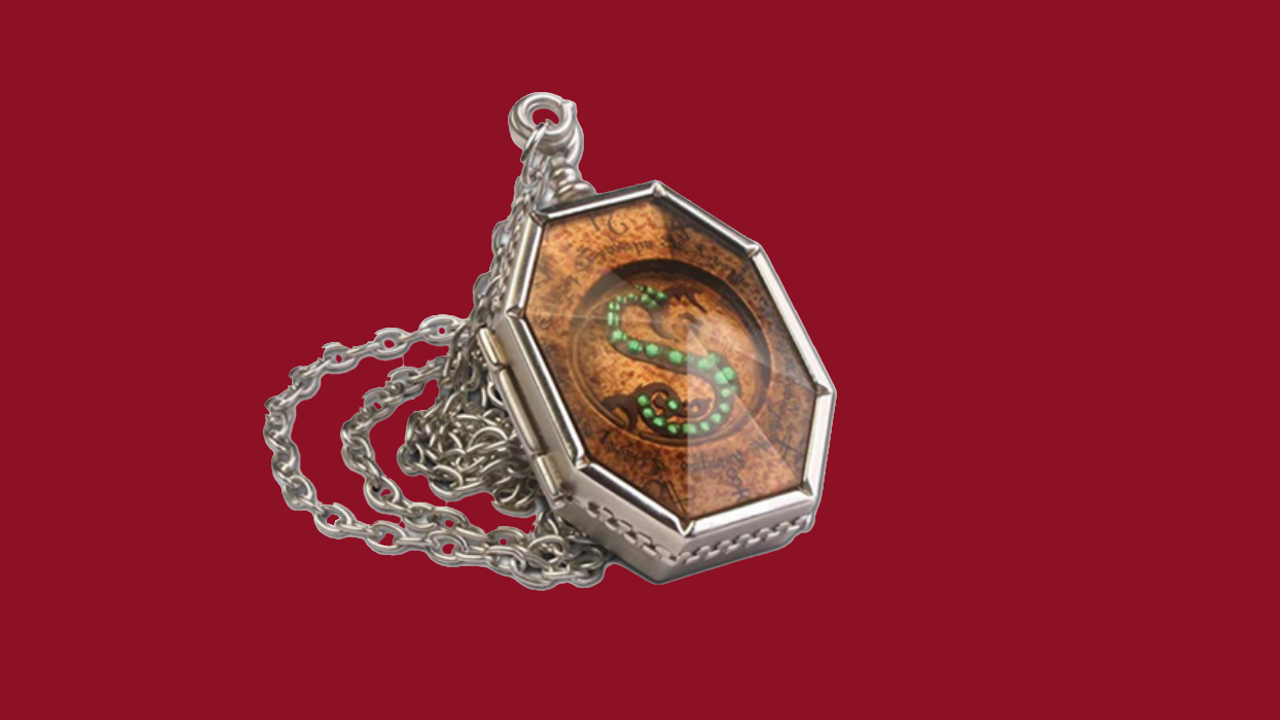 Raise Your Inner Game Sports Academy
How to Snap Out of a Bad Mood—FAST
6:07

Do you ever find yourself in an angry, dark mood, and for no apparent reason?

It’s a bit of a mystery why, but it happens to all of us at one time or another.

It’s frustrating, too, because it can make us say and do things that we really wish we hadn’t.

But what can you do, right? It’s just a bad mood?

Maybe not. Maybe you can actually snap yourself out of it quickly and keep from doing things you regret.

2) Sports Academy "Workshop Leader” training now available. If you would like to help athletes in your community learn to raise their Inner Game and you’re not working with one particular team, our Workshop Leader Certification Training might be perfect for you. CLICK HERE to learn more.

Have you ever had a time when you were just in the worst possible mood, just angry, dark, and for no apparent reason.

So, I was sitting down for dinner with my family, and the conversation was going along. Typical, aimless sort of dinner talk. And at one point, I noticed that I was mad at them and what they were saying. But they weren’t saying anything to be mad about. I mean it was nothing. It would be like, someone would say something sort of playful and I would think “How dare you joke like that.” I would want to lash out and punish them in some way. I was just seething. Like the HULK or something.

And it was just so strange, because again, there was nothing to be mad about. We were sitting on our front porch having dinner together, it was a beautiful evening. It made no sense, but there was just this powerful dark emotion and anger in me.

So, in the moment, I noticed it, thought, this is really strange. Tried to work through it, let it go, and ultimately it did work. I never let any of that out toward them, thankfully, and pretty soon I was back into the moment. Enjoying the evening.

But then later, I think the next day, the kids and I were watching one of the last Harry Potter movies, the Deathly Hallows, and there was the section where Harry, Ron, and Hermione were looking for the Horcruxes and they were carrying one of them with them. It was a necklace with a pendant, and they had to take turns wearing it. And whenever someone had the necklace on, pretty soon they would start acting in a really strong negative way. Angry, accusing, defensive, belligerent.

I remember one scene in particular where Ron was doing that, getting in Harry’s face over something in a very uncharacteristic way and Hermione said to him “You have to take that thing off.” And she did, and things got better.

So it struck me, that is a great way to think about and talk about these black moods we get into from time to time — to think of them as “Wearing the Horcrux.” And this is not as silly as it might seem. Seriously.

Normally, when you hear people talk about a bad mood they say things like, well, it’s just a bad mood, I got up on the wrong side of the bed, I got my crabby pants on, whatever.

And we know what the terms mean, but they’re not really helpful. You know? I mean, there’s a little benefit in being able to playfully point out someone’s bad mood, but it doesn’t really help them do anything about it. But the image of Wearing the Horcrux actually does help.

For one thing, it’s super clear. I guess you have to have read the book or seen the movies. So not everybody’s going to get it. But if you have, you totally get it.

But more important, it gets the dynamics right. Here’s what I mean.

When you say “get up on the wrong side of the bed” or “got your crabby pants on,” there’s nothing really you can do about that. You’re just identifying the problem. And the problem is YOU. YOU’re in a foul mood.

But with Wearing the Horcrux, first it’s clear that it’s an external trigger — something’s causing you to feel that way. And second, the solution is obvious and easy. You just take it off.

And both those things are true enough to be genuinely helpful.

It’s not really just you being that way when you’re in one of these states. Something is triggering it, and it’s probably something physical. Fatigue. Allergy. Hormones. Something is causing it.

So it helps you depersonalize the situation and click out into observer mode, which is always the first step in self-regulation. Just observe what’s happening for you. So it really helps with that.

And the image of just taking the thing off is really nice and helpful, because most of the time, it really is about that easy. Once you identify that you’re in a state you don’t want to be in, it’s not that hard to snap out of it. You can point your attention elsewhere. Cognitive control. You can ask yourself a question, like “Is this the way I want to be right now?” You can do some LIFTS like I talk about in the book and the Academy. Depending on the situation you can do something physical — get up, walk around, take some breaths. Have a drink of water.

There are many simple things you can do to snap out of a mood you don’t want to be in. But thinking about it this way in the first place — “Oh, I’m wearing the Horcrux” — is a great way to get you started in the right direction.

Anyway, that’s the story. It’s a little mental technique to get control of an intense dark mood, snap out of it quickly, get back to where you want to be.

Hope that makes sense, and that it’s helpful.

To hear about future posts when they come out, add your name to our announcement list. We’d love to have you join us. Let us know any questions or comments you have. Otherwise, keep up the good work, and we will talk next time.

Stay connected with news and updates!

Join our announcement list to receive the latest news and updates from our team.Don't worry, your information will not be shared.

We hate SPAM, too. We will never sell your information, for any reason. 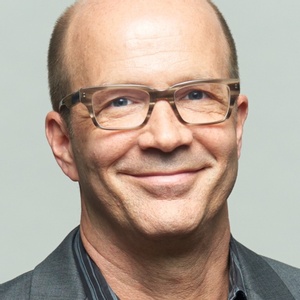 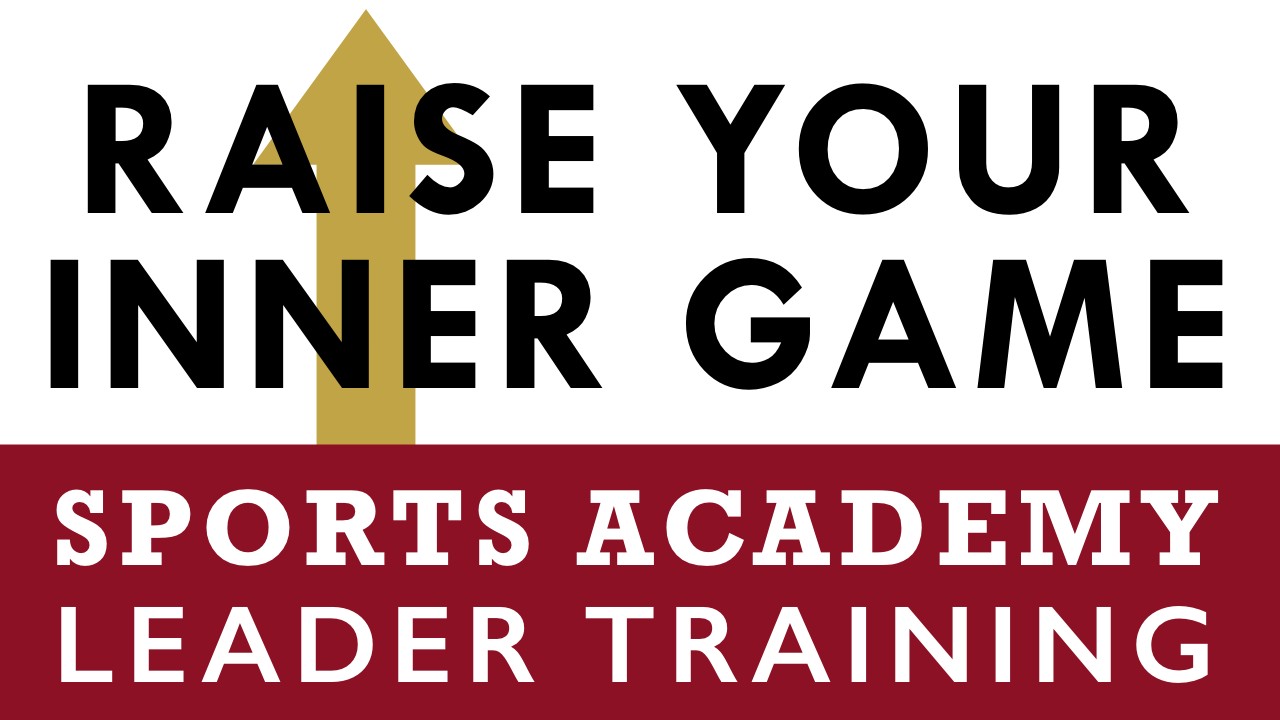 WANT TO HELP ATHLETES DEVELOP THE CRITICAL SELF-MASTERY SKILLS THEY NEED TO SUCCEED? 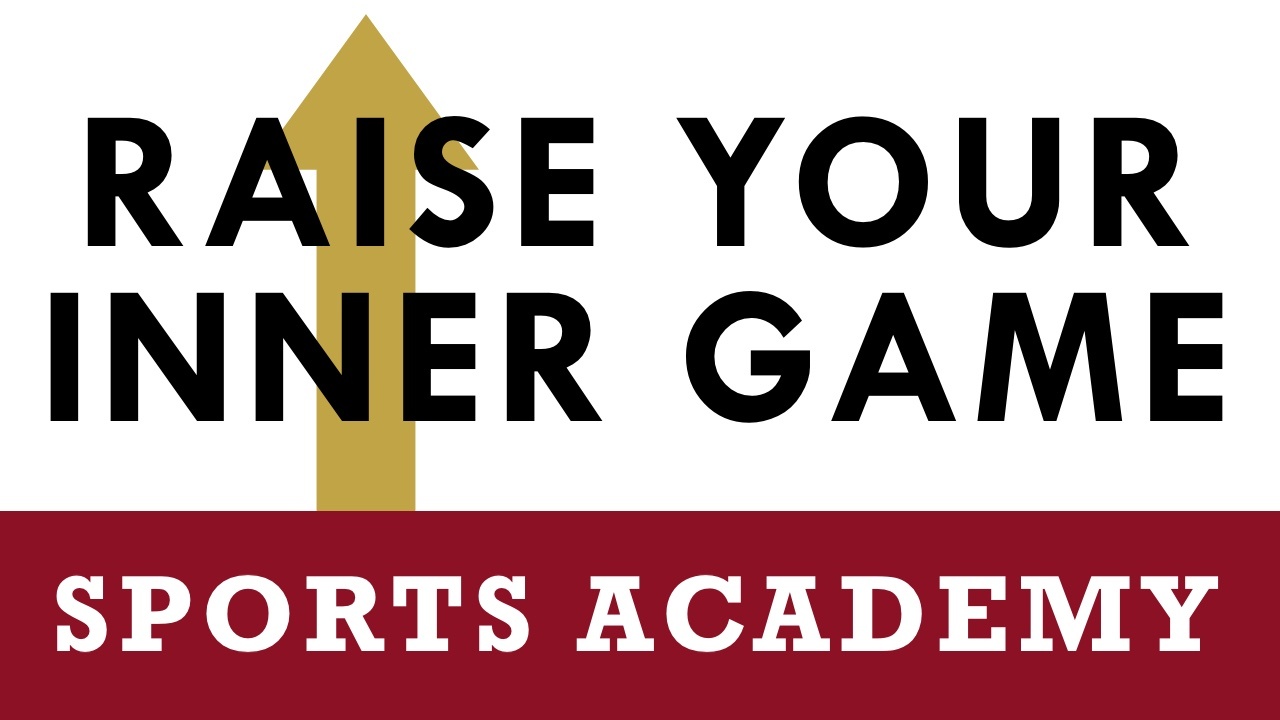 BREAK THROUGH TO THE NEXT LEVEL ...

Every coach wants their athletes to reach their full potential. Indeed, that’s the whole purpose of coaching.

The problem is, a lot of times the athlete’s mental game is what’s holding them back, and the coach simply doesn’t have much available to help them with that. So the athlete continues to struggle, and it just gets more and more frustrating for everyone involved.

That’s why we created the Raise Your Inner Game Sports Academy. To give athletes the tools they need to boost their mental game so they can:

Also, we just feel it’s wrong for students to have to struggle so much with their Inner Game when fixing it is so easy to do.

If you’re ready to take your team to the next level, book a workshop today and see for yourself the difference raising their Inner Game makes!